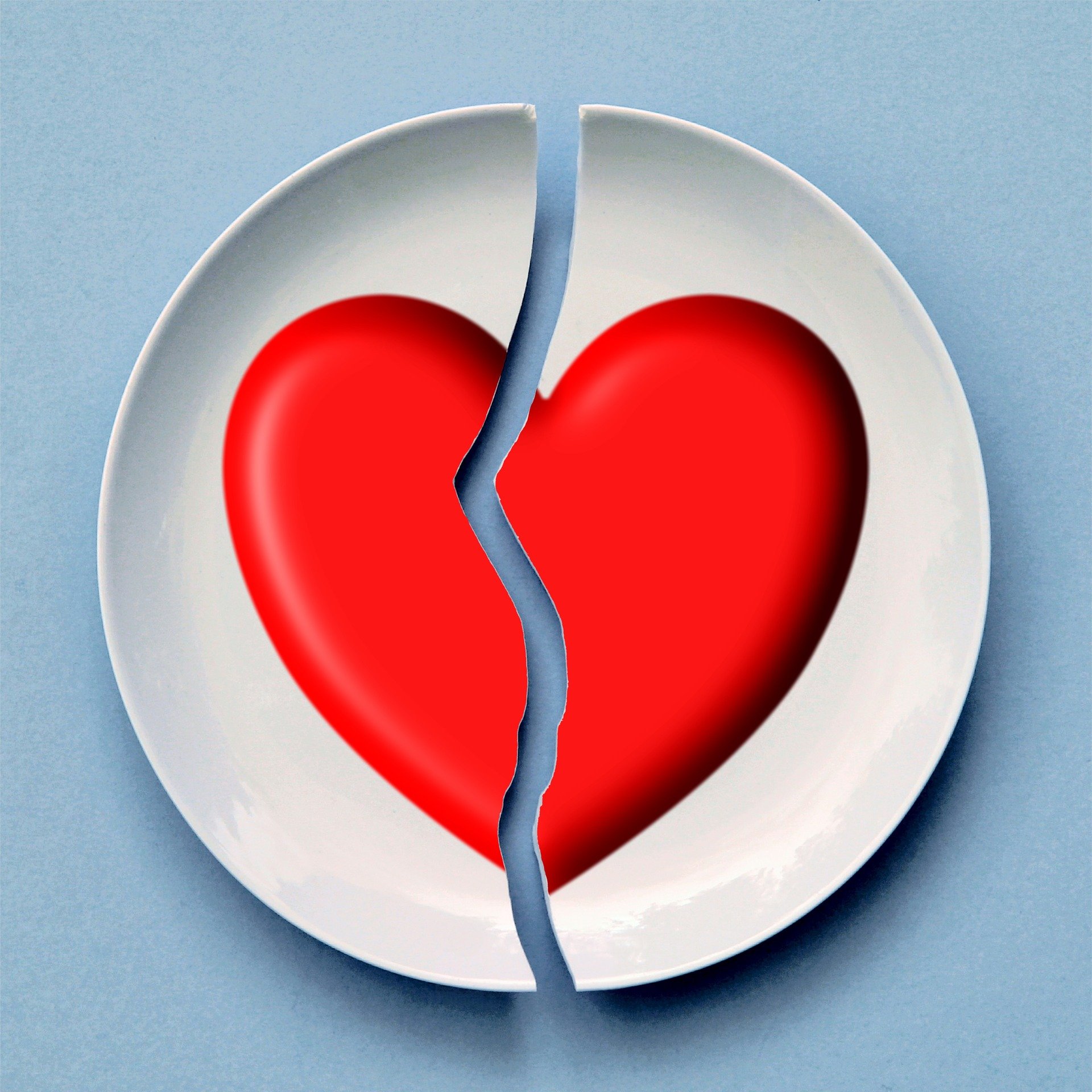 I decided to write this article because it has been something that has been on my mind a lot lately. Something things have happened that have inspired this blog post, and I decided that maybe if I share some tips on how to get over rejection - Either from a crush or something else.

But really, isn't that what this blog is about? For me to share some of my experiences and offer my advice so maybe it can help you? Yes, yes it is.

Enough of me rambling on about nothing, and let's get into this blog post.

A few days ago, I got rejected from my crush. I know, cue the sad music. Although that was also a good thing, because I knew that I shouldn't waste my time on him.

You probably want to hear about this story, so I'll give it you straight:

Here's a little bit of background for this story. This guy that I liked used to be a good friend of mine in 7th grade but because classes split us up (meaning we had no classes together until 10th grade year), we didn't talk as much.

During that time, I started to crush on this guy....let's call him Jeremy.

So, fast-forward to October 11, 2019 (this post will be out like 2 weeks late...sorry!) and I was having a pretty great day. I had gotten to pick out of the prize box for orchestra. I had chosen some gummy bears or something, incase you were wondering.

I was walking back to my locker when the entire thing went down. I remember feeling nervous when I heard Jeremy told me he had to tell me something without it being "weird". Something in my gut told me to prepare for a rejection, but really, what good does it do? It's still like having cold water splashed on your face even though you know it's coming yet you still shiver.

The next Monday, I went through another rejection.

I had auditions that had taken place back in September. The thing I was auditioning for would let me know it's decision in some week in October. It just so happened to be only a few days after the rejection from Jeremy.

Talk about a double rammy!

Now, don't get me wrong here- It did hurt. It hurt alot, and it was something that I had to come to terms with. Which wasn't easy to do, not in the slightest, but I managed.

I am now going to list out 4 big ways I have dealt with rejection that may help you out if you get that rejection when you least expected, or maybe did, but it still hurt.

1. Understand: It was for YOUR good!

What do you mean it was "for my good?" Are you telling me that being rejected by someone who I have had a crush on (and possibly loved) for years is a good thing? Being told no had a job promotion or by something you audition for is a good thing?

Hear me out before you click away all angry and upset with me.

If you really think about it, you'll see what I am talking about. If you would have gotten together with your crush of forever, it might not have been the "happily ever after" you had hoped for. Let's call you crush Robin, (since it can be a boy or girl's name and cause I don't know whose reading this article) and let's just say you finally made your feelings for them known and they kindly reject you. It hits you hard but are glad that they told you how they really felt.

For the job promotion one, there is a reason. Maybe there is something better out there for you that you don't yet know. Getting a promotion might have made you stay at a job that you thought was good for you, but actually wasn't. By not getting a promotion, you may still stay at the same workplace, or maybe you would try to find something else. When/If you did, you might come across a realization that "hey, this new job was so much better for me than my old one". Who knows, maybe you'll find out that you were made for a job that you didn't even realize was up your alley.

Auditioning for a part in something like a school play, or into a orchestra and being told that you're "not good enough" can hurt. But it was probably for your own good that you didn't get in. Maybe it wasn't right for you, and you might have been disappointed with the results. I'll admit, even I struggle with how to make this one into one that's good for you.

(If you have more ideas for this one, leave it in the comments!)

This one may be hard to come to terms with at first. But when it does, you will realize that I am right.

Not getting that job promotion isn't the end of the world. Perhaps it will open a door to a new one. Getting rejected by the person who you have admired for a while now might open your eyes. You'll see that there are definitely more fish in the sea instead of just Robin. There will be more auditions that you can try out for, and who knows? Maybe you'll get a better spot/part then you thought you could.

There are so many different possibilities that you could have missed if you had not been rejected. Sometimes, you just gotta realize that it's not going to end the world.

3. Cry: Let out Your Emotions

Now, this might not be with crying, but you get the idea.

By crying (when nobody's around or with close friends/family), you will see your emotions that you have been racking up instead all coming crashing out in forms of tears, or angrily written poems. Not everyone deals with rejection the same way, but letting your emotions run wild is not the best idea.

The emotions can take up a big chunk of your life, and you might not even be aware. I am one of those people who would rather keep it in and not show anyone how I really feel. I like to bottle up those emotions in me, no matter what they might be. Anger, Sadness, Jealousy - You name it, I will always try and keep it concealed.

With that said, I can't keep those feelings bottled up forever. Sometimes, I'll cry when I am alone. You might think that is really really sad of me, but it's not! It actually helps me slowly rid myself of those memories that caused me the sadness or anger that I had been feeling all day long.

If you ever are feeling stressed, had a rejection, or just feeling like crying- Then do!

You can do it when you're alone (I usually do it in my bed at night) or with close friends/family like I stated previously.

You have no idea how good it feels to let your emotions come out in the tears that roll down your face.

4. Listen: Listen to Music that goes with what You are Feeling

Another thing that helps me, is listening to music that goes with my mood. For example, if you are sad listen to sad music. If you are angry, listen to some epic music that kinda sounds like how you feel. If you want any song recommendations for sad, angry, happy, funny, soothing, ect. songs, I would be happy to make a blog post about it.

Man, this has been one long article. I really hope that this article with help you out at least a little bit. If you like these type of articles, then make sure you let me know! I answer any emails I get as fast as I possibly can, so feel free to send me one! Also, it would mean so much to me if you would subscribe to my website so you never miss out on anything!